Movies to watch before your Orlando vacation

Movies to watch before your Orlando vacation

If you’re heading to Orlando, you need to book your room, secure your dining reservations and plan out your travel route – but a little advanced movie viewing will help you enjoy the rides more. This research will be fun – and you’ll be able to fully enjoy the movie themed rides and attractions at the Orlando theme parks. 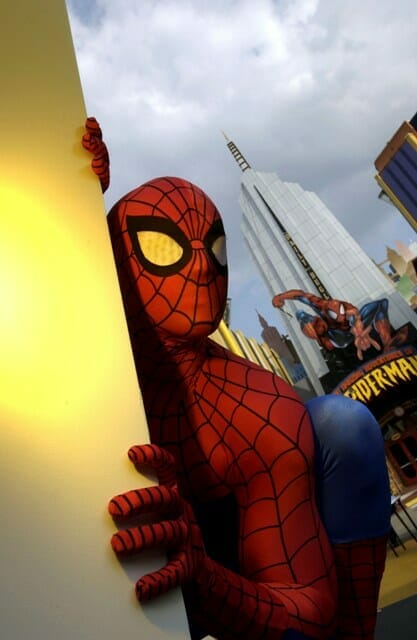 Watch the Spiderman films — or read a few comic books before your trip.

Add the entire library of Disney princess movies to your list, along with plenty of kid’s animation – and you’ll be well on your way. Mickey, Tinkerbell and the princesses are obvious, but don’t overlook these classic films as well.

Watch the movie, and then enjoy the ride:

Pop in a few of these classic films before you leave home – and bring a few DVDs along for the ride, too. You’ll be able to watch movies in many different hotel room types and in all vacation home rentals, so pack your favorites, particularly if you are traveling with kids.