As you decide which Disney World attractions to use your FastPass+ on, there are numerous factors to consider. One of the key components many people forget are the lines themselves. Some rides have incredible interactive queues that are almost worth the trip alone. Here’s a comprehensive list of all lines with interactive queues.

Some lines are simply heavily themed, meaning there’s plenty to do, while others are actually interactive. Let’s review all of the options in Magic Kingdom and which ones are worth seeing. 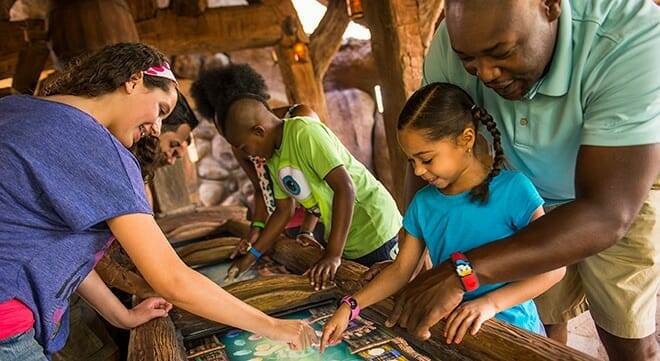 There is only one ride in Epcot with an interactive queue: Soarin’. At the moment, it’s closed to improve this queue. Before the improvements it was certainly not worth seeing, but only time will tell if the improvements make it a must-see.

Hollywood Studios is undergoing some serious changes, thanks to the building of both Star Wars Land and Toy Story Land. At the moment there are a few rides with interactive queues. Who knows what the park will look like in just a few years! 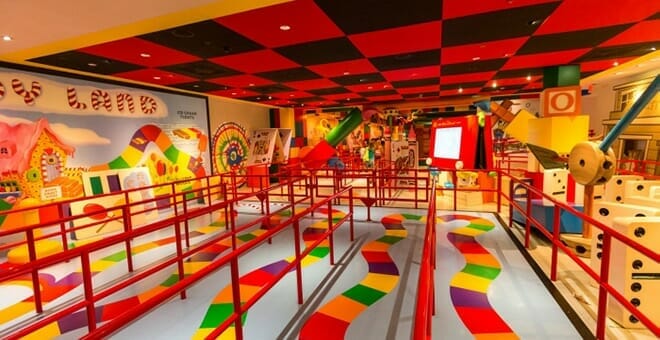 The only ride in Animal Kingdom with noteworthy theming is Expedition Everest. It’s not worth waiting in a long line for though, so we recommend either using a FastPass+, taking advantage of the single rider line, or visiting it right when the park opens or in the last hour the park is open.