Whether your teen is into movies, art or superheros, there’s a theme park to match in Orlando. While resorts, clubs and roadways may vary, the main Orlando theme parks are safe for teens on the go. The Disney parks in particular can be a good place to let a teen roam alone without supervision for the first time. You’ll get a good sense of how she does on her own, and she’ll be navigating a family friendly environment with plenty of security. Here’s a few of our favorite parks for teens: 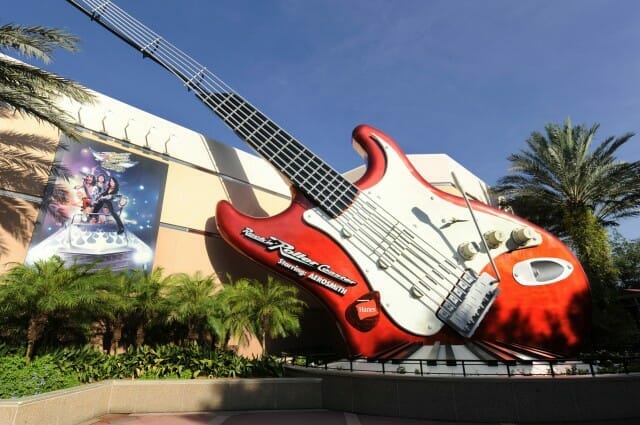 Disney’s Hollywood Studios: If you have a movie fan, thrill seeker or budding performer, Disney’s Hollywood Studios is the place to go.  From the on-site auditions for the American Idol attraction to the magic of Star Tours and Toy Story Mania, there are plenty of movie and television themed attractions. Add in the huge appeal of thrill rides like the Tower of Terror and the Rock n Rollercoaster with Aerosmith, and you have a guaranteed hit for the teens in your group.

SeaWorld Aquatica: Aquatica is Sea World’s water park, and is one of the nicest water attractions you’ll find in Orlando – or anywhere else. Sea World does an excellent job of integrating animals into the park’s water rides. You can take a plunge down a water slide, right through a pool of dolphins—or catch sight of the same creatures as you float by on the constantly moving lazy river. You’ll often spot animal handlers walking about showing off some of the park’s other residents as well. With wave pools, slides and tube rides, Aquatica has enough novelty to keep any teen happy, and is home some of the best water attractions in Orlando.

Universal Orlando: Experience the movies in a whole new way at Universal Studios Orlando; the park offers a fantastic selection of teen friendly shows, attractions and rides. From the Rip Rocket Coaster to the Revenge of the Mummy and Men in Black, Universal Orlando is almost custom made for teens.  Don’t miss the psychological thrills to be found on the Mummy, or the snarky fun you’ll have with the Simpsons. Bring plenty of souvenir cash along as well, Universal has shops aplenty, and they’re all designed to appeal to teens and young adults.