SeaWorld Orlando has taken some lumps due to the popularity of the “Blackfish” documentary, but the park still continues its important animal rescue work, and its orcas are still acting as ambassadors for their species. Of course, there are plenty of other animals like dolphins, sea turtles, sea lions, walruses, beluga whales, sharks, and manatees that are on display daily to showcase the importance of conservation and inspire awe in all those who see them.

In 2014, Shamu Stadium, the spot where the orcas normally perform their shows, will close down for rehab. If you visit while the work is going on, you’ll have a unique opportunity to see them in a very unique way in “Shamu Up Close.”

This new experience will take place daily in the Dine With Shamu area. You’ll get to see the killer whales closer than you ever imagined and meet the trainers who work them. 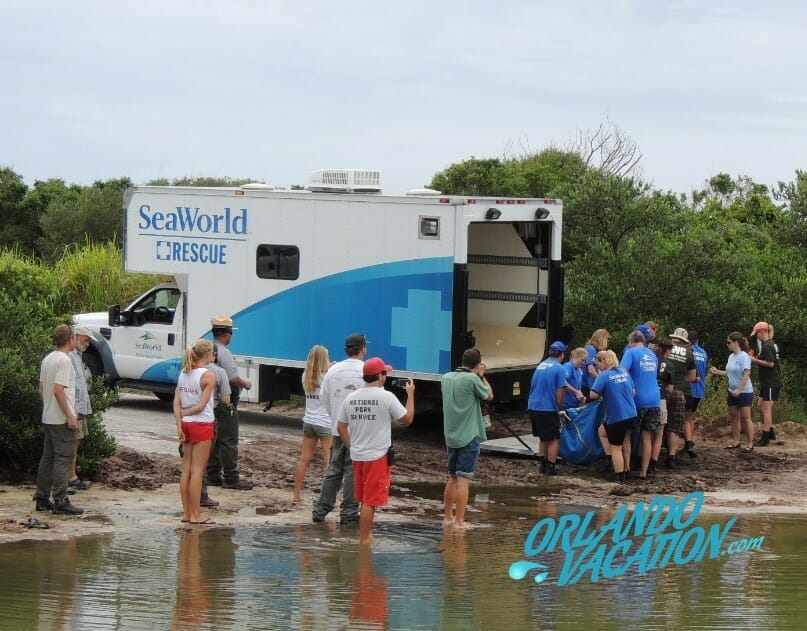 If you visit early in 2014, you can also enjoy Wild Days. This brand-new event runs for three weekends, with Jungle Jack Hanna kicking off the first weekend on January 11 and 12. He’ll share his extensive knowledge of animals and talk about the importance of conservation.

The next weekend is devoted to Sea Rescue as animal rescuers talk about the cases that have been featured on the popular Saturday morning “Sea Rescue” show. The SeaWorld team is on call 24 hours a day to help injured animals, including dolphins, manatees, sea turtles, and pilot whales. The weekend of January 18 and 19 offers a chance to learn more about its efforts.

Things come to a close on January 25 and 26 with a Penguin Lovers Weekend. SeaWorld Animal Ambassador Julie Scardina will share her knowledge of penguins and talk about her global travels. Of course, you can always see the penguins up close in their expansive Antarctica habitat, which opened in 2013. 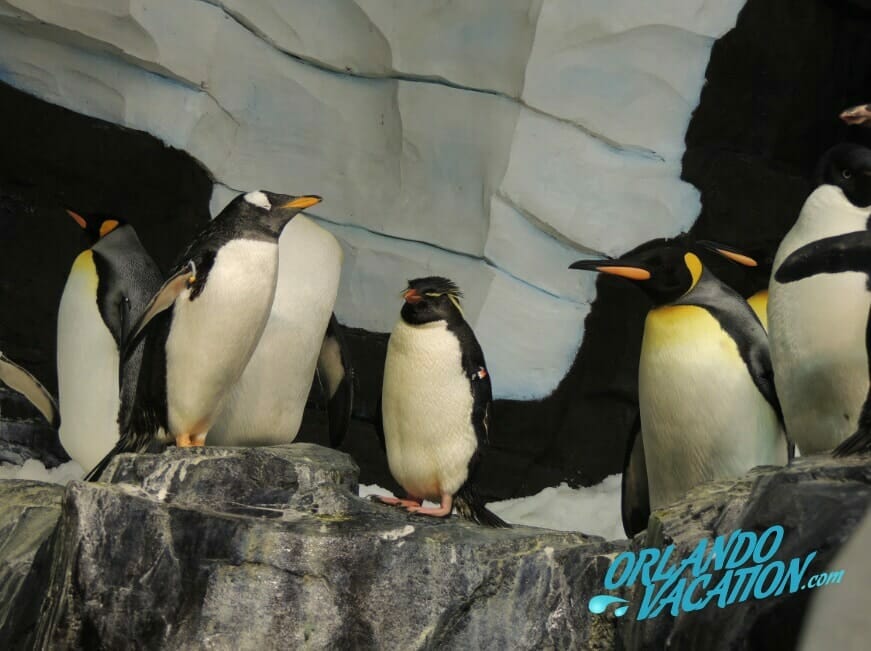 The Wild Days shows will take place on the designated weekends at 11 a.m. and 2 p.m. in the Nautilus Theater. They’re included with your regular park admission ticket, but you’ll need to arrive early because the theater might reach capacity for the most popular offerings.

Then, on March 21, SeaWorld begins its 50th anniversary celebration with the Sea of Surprises. The year-long event will feature daily surprise happenings in the park. To make things even more exciting, SeaWorld will randomly award prizes to guests. You never know when you might be singled out for something fun, like merchandise, food, or maybe even a special tour.

SeaWorld will also feature Trainer Talks daily to let guests learn directly from those who care for the animals firsthand. If you’d like to hear these talks, check your park map when you arrive for featured trainers and times during your visit.