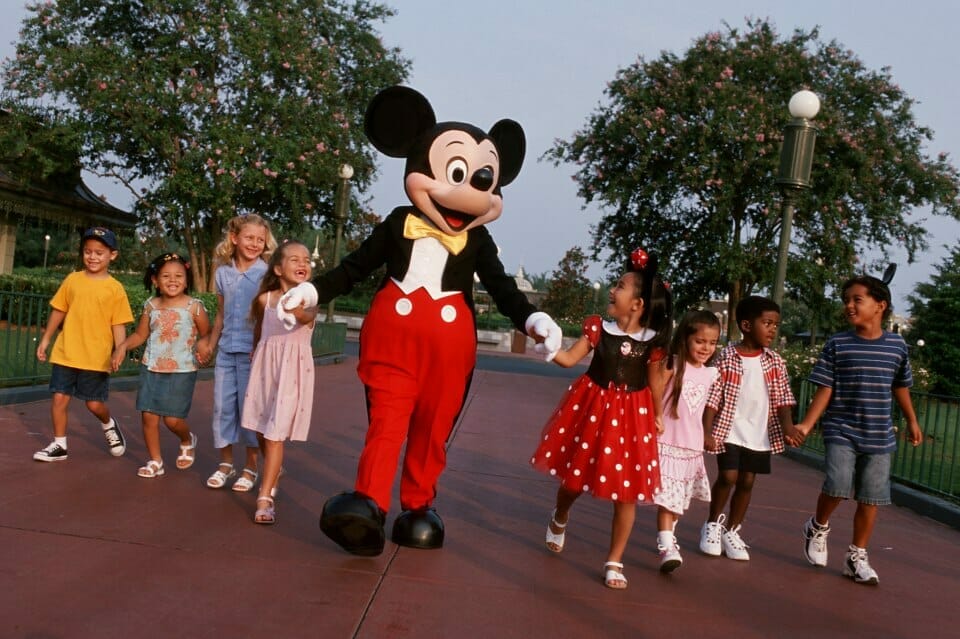 Somebody once said, “To truly love something, you must first understand it.”

If you really want to get the most out of your vacation to Disney World, you best be knowledgeable about Disney World’s history. To truly understand Disney World then one has to read about Walt Disney’s dream was for Disney World. I don’t know if you know this or not but Walt hired over 20 realtors to assist him in buying the land where Disney World is located. His reasoning was quite simple; he did not want the farmers or the landowners of the orange groves to know of his plans, for the price of an acre of land would definitely rise.

If you are a history buff and you want to know more about Magic Kingdom, then you need to take the Backstage Disney World tour. This tour lasts about four hours, and the guide takes you behind the scenes of Magic Kingdom. We found the tour most interesting as the guide told us funny tales about Walt and interesting facts about the Magic Kingdom nobody was suppose to know. These guides will give you the low down on what separates Disney World from all other theme parks.

This backstage tour will give you an understanding of the most overlooked attractions at Disney World. The guides will tell you about attractions that Disney put in the Parks that are not there now. They will expound on why these attractions would offer little value today. Some of the attractions Disney has shut down over the years are World of Motion, Journey into Imagination, Twenty Thousand Leagues Under the Sea, and Mr. Toads Wild Ride. Each one of these offers an interesting story as to the overall picture of what works, and what does not work in the Parks.

One of the fascinating things to do as a family is to try and locate the hidden mickeys. A hidden mickey looks just like the head of Mickey Mouse. Back in the 1980’s Disney executives started putting “hidden mickeys” throughout the theme parks. Today we are told there are over 200 of them. These “hidden mickeys” are in everything from flower arrangements to paintings on the side of a wall.

There are plenty of places to eat at Disney, but there are some dining options off the beaten path such as Earl of Sandwich. This little-known dining option is located in Disney Springs. They offer great food at great prices.