Both of Orlando’s biggest theme park destinations have recently announced an increase in ticket prices beginning in summer 2012. The increased prices are in effect now, so if you are heading to Disney World or Universal Orlando, be prepared to pay a little more for your ticket. 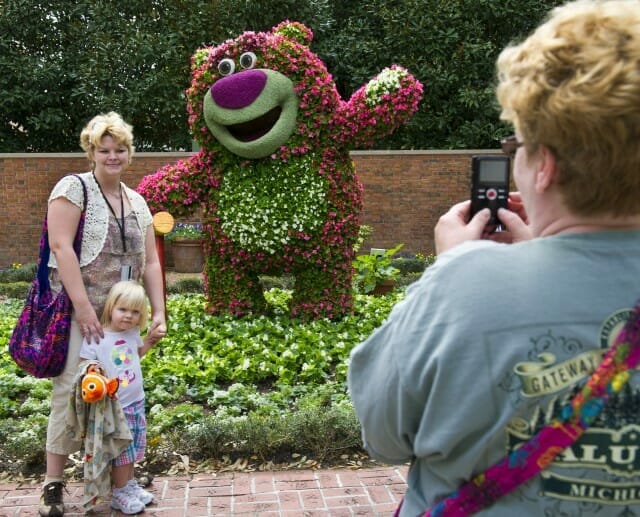 The Disney Parks Blog announced a price increase that took effect just yesterday. You’ll pay about $4.00 extra per day on most tickets; The biggest price increase was to the multiday passes, with the 7 day ticket having an increase of about $21, jumping from $267 to $288.

Along with the price increase, Disney has increased its park offerings, presenting new attractions, shows and rides to guests. The biggest change is in the Magic Kingdom, where an ambitious reworking and expansion of Fantasyland is underway. Other new offerings include a fun Highland Games area in Epcot, a reworked Test Track and new interactive adventures in both the Magic Kingdom and Epcot.

Universal’s price increase went into effect about a week ago, lifting single day prices about $3.00 per day. Universal had a very strong 2011, thanks in part to Harry Potter, and has increased its offerings as well.

You’ll find a lot of speculation about the closing of the Jaws/Amity area, possibly to make way for new Harry Potter ride or attraction.Universal recently debuted a new fireworks show and parade, and Minion Mayhem is under construction in the park. Water park Wet n Wild just opened Blastaway Beach, the largest kids water play area in Orlando, so expect to see some fun new offerings from the Universal Company along with the ticket price increases.