Get Your Teens Involved: Road Trip Games for the Whole Family

Get Your Teens Involved: Road Trip Games for the Whole Family

There’s a lot to be excited about when you’re planning your trip to Disney World, but it’s not uncommon for parents to dread the drive there and back – especially when they’re traveling with teens who may not be as excited as they used to be about trips to the World. We’ve come up with some cool car games that can keep the family close during the long drive to your happy place.

In this game, the more outrageous the imagination the better. You simply look at the people in the car next to you, behind you, or in front of you, and make up hilarious stories about them. They could include what they do for a living, what their hobbies are, what their house is like, etc. Everyone can work together to come up with the most ridiculous story for your highway neighbors. 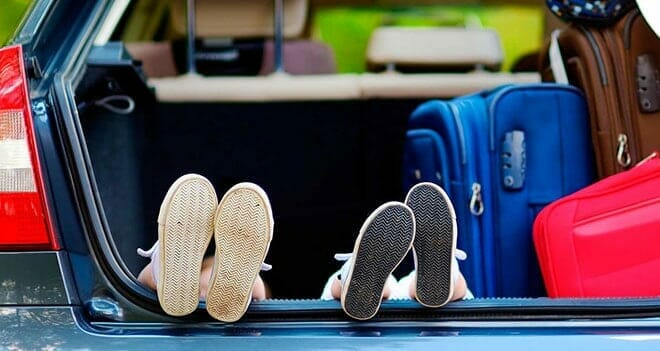 20 Questions to the Professor

This is a popular game that parents likely played in their childhood. One person thinks of a thing, famous person, or location, and the others ask yes or no questions to try and find the answer. The catch? They only have 20 questions to get to the answer.

One person either thinks of a word that exists or makes up one that doesn’t. They say the word and the rest of the players can then ask for a definition. This can be really funny as the supposed definitions of fake words can be hilarious! The players then decide if the word is real or made up and the person who picked the word lets them in on the secret.

Games Are for More Than Driving

These games are great ideas to keep you occupied on your long drive to and from Disney World, but remember that you should also have a few games to play in your vacation home or resort. While you’ll likely want to spend most of your time exploring the parks and Orlando at large, you’ll also likely have some downtime. Bring your favorite pad of Mad Libs, grab a baseball to throw around, or pack a few board games from home. 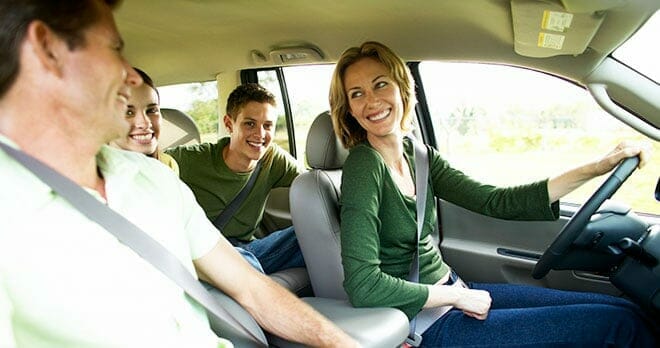